Fukuoka, Japan, February 1, 2021- Kyulux, Inc. (Headquarters: Fukuoka) wishes to announce a recent change to its management – Mr. Nobuyuki Nakano stepped in as President, CEO and Representative Director on January 28, 2021. In addition, the former president and CEO, Junji Adachi, has been appointed as Chief Strategy Officer. 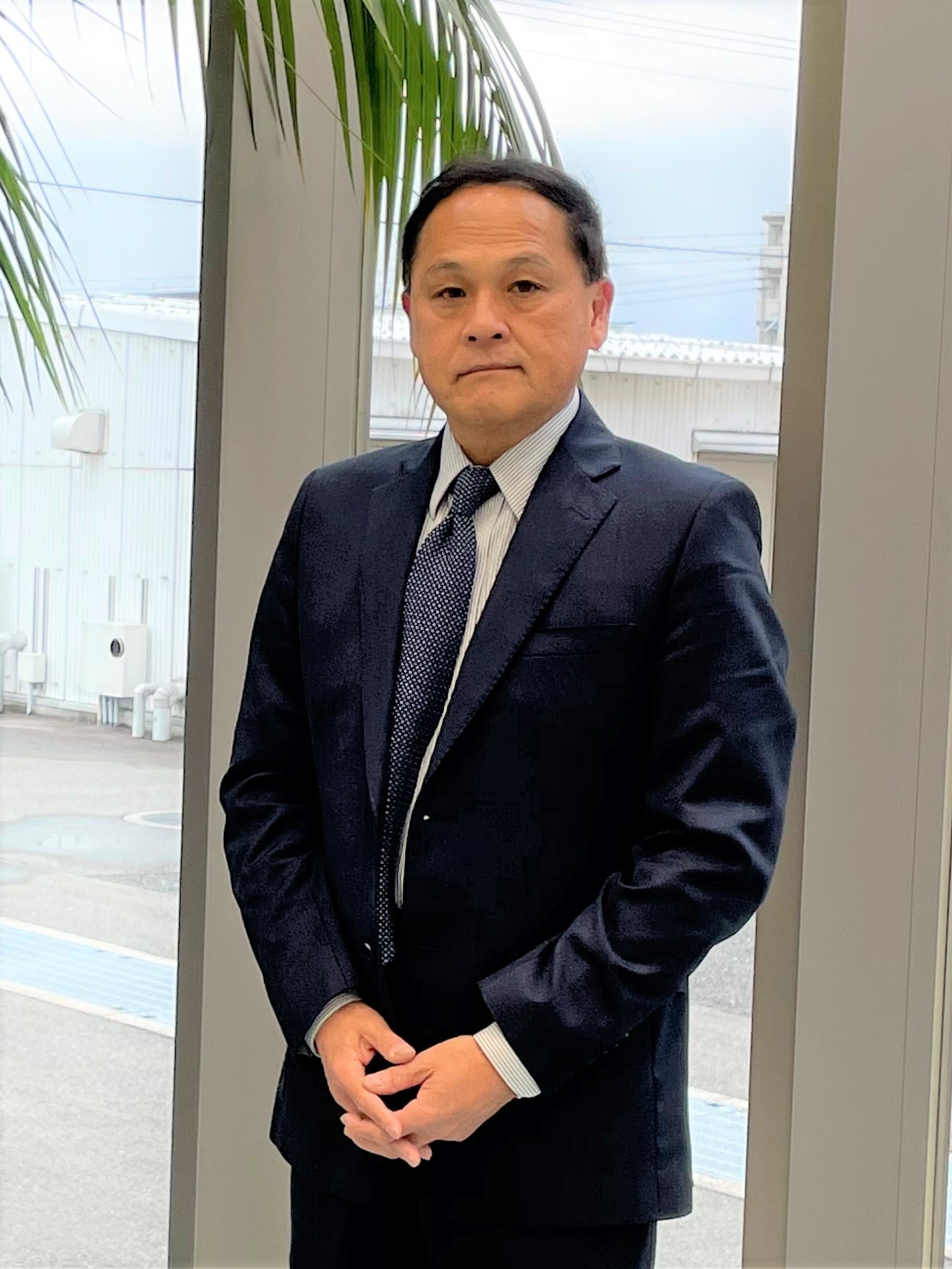 Mr. Nakano was born in 1959 and completed his Master of Science at the MIT Business School in 1991. After graduating from the Department of Aeronautics at the University of Tokyo, Mr Nakano joined the ITOCHU Corporation. For about 22 years, he was consistently involved in the aerospace industry, including a role as part of which he was stationed in the United States at the company’s aerospace department.

In 2005, Mr. Nakano took a position at ROHM Semiconductor USA and became its president. Mr. Nakano managed to steer the company back into profits in 2006, after years of losses following the IT bubble burst of 2001. He transformed ROHM into a growing company with a significant increase in sales and profits until his leave in 2012. In 2014, he joined the Innovation Network Corporation of Japan (currently INCJ). As an executive officer and managing director, he provides investment practices and management support for companies listed on the First Section of the Tokyo Stock Exchange and venture companies.

Kyulux would like to extend its heartfelt appreciation and gratitude to all its readers and followers for their continued support and assure them that it is confident that under the new management, all employees will continue to make the utmost efforts to accelerate development and aim for further development.

Click here for greetings from the new president Nakano

About Kyulux
Kyulux, established in 2015 in Japan, develops next generation OLED emitter systems. Based on exclusively-licensed technology from Kyushu University and Harvard University, Kyulux develops and markets TADF/Hyperfluorescence™ emitters that enable cost-effective, durable and efficient OLEDs that do not rely on rare metals.